The new year has rolled in and while most of us are starting to come to grips with our new Christmas bodies, not everyone was indulging on that extra helping of Christmas food over the holidays. 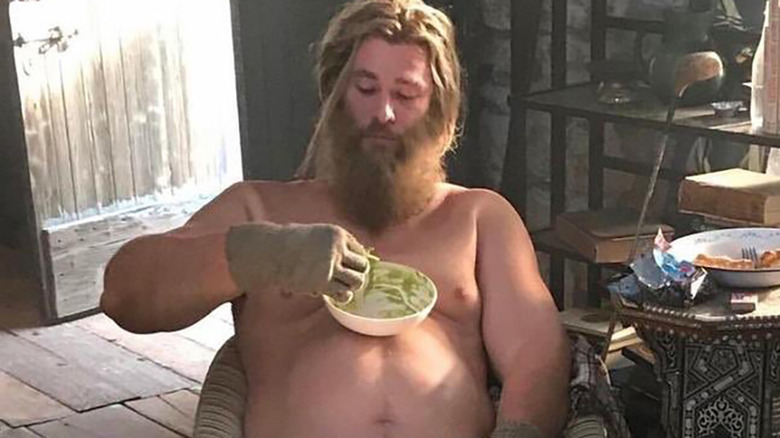 Although this Christmas 10 male and female teams got early presents with automatically qualifying for the Finals of King of the Court 2022, which kicks off today (05.01-08.01). Maybe it gave them a little extra will-power to not over-do it with „holiday spirit“, it is the finals after all. So, who has been extra good over Christmas and kept their eye on the prize, to be crowned 2022 King & Queens of the Court?

If you don’t know the rules:

If you are new to King of the Court and don’t know what to expect:

In only a few years King of the Court has grown from something we have all played in training or at camps, has now been turned into something more spectacular. It lends itself perfectly to TV broadcasting with five teams competing at once over a 15-minute slot. The quick pace of serving always from the same side speeds things up (as well as an 8 second limit to enter the next serve). The players seem to enjoy this new format as every ball/point matters, every rally played at full intensity and no longer a game of cat and mouse.

How to watch the tournament

For those of you who want to follow the ups and downs from the start to the finals you are in for a treat. You can catch all the sessions via live-stream from the King of the Court’s official YouTube channel here. Hosted with commentary from the Legendary Lewie Lett and former USA National team player turned commentator Richard Lambourne.

For our German-speaking readers, there is also the chance to get to watch all the action while getting the insights and be able to chat interactively with Alex Walkenhorst and his crew on the SPONTENT Twitch channel. The schedule for SPONTENT can be seen below and here is the link to his Twitch channel.

The teams and who to look out for

The King of the Court Instagram page has reported that not only the best known names will be at the finals, but also some dark horse. I do love the fact that there will be some underdogs in the mix. Kristen Nuss and Taryn Kloth are one such team, they have not played internationally before, but they have notched up an impressive undefeated season in the NCAA and even taking a win on the AVP in Atlanta.

And closer to home for me, is the participation of the young British team Bello/Bello, who will get their chance to rub shoulders with some of the best in the business. The boys have been on an ever improving upward journey over the last couple of years, with the goal of gaining as much international experience as possible along the way.

Austrian beach volleyball fans also had reason to be excited with the announcement of Martin Ermacora and Moritz Pristauz going to Doha, as well as Clemens Doppler and Thomas Kunert. Although as fate would have it, Martin will have to wait a little longer to get his taste of King of the Court as he has been ruled out by a sinus infection. At such late notice, it is not easy to replace Martin but it was shortly confirmed that Pristauz will team up with the Czech international Václav Berčík.

Who are the potential kings?

So, dark horses and wildcards are fun to watch, but who are the hedged-on bets. It would be difficult to not rate the young dynamic Swedish duo of Ahmen/Hellvig who can be devastating, once they get in rhythm on the king side as seen in the Staying as long as possible on the King Side video from above.

The home favourites will no doubt be the Qatari pair Ahmed/Cherif, one of the best teams in world volleyball at the moment and on home soil, although they are new-comers to this competition format. So, does experience in these types of events count? Krattiger/Breer would definitely like to think so, with Breer winning the King of the Court in Utrecht 2021 and Krattiger taking multiple 2nd-place finishes in the series.

Finally, the royalty of King of the Court Samoilovs/Smedins have been involved from the birth of this volleyball format and although they might not be at the peak of their careers anymore, it would be foolish not to expect them reach the finals and put on a show at the same time.

The Men’s Teams for the 1st Phase

Times of each round are shown in local Doha time (GMT+3).

Today in the 1st round, the top 3 from each group will proceed further into tomorrow’s tournament. Later today the 4th placed teams will battle it our  in a play-off to clinch 1 of the 3 lifelines into the next round, the last place in the play-off will be joining the 5th placed teams from round one with an early shower making their trips to Doha short but sweet.

My predictions for round 1:


***The womens teams are not yet officially announced in the King of the Court schedule. The womens side of the tournament starts on Thursday, so I will update the blog and womens teams as soon as the teams are released.***